UK property price growth is at a 2-year high

Having endured a troubling 2 years leading up to 2020; the new year has taken a very positive bounce to the UK economy, particularly within the UK Housing market. Great news for property investors!

Surprising to some, house price growth in the UK is at a two-year high of +3.9%. It is easy to consider this as a result of the new year commencing, but the data far exceeds the traditional new-year boost as housing demand has also risen to 26%. With demand rising, market optimism is clearly returning with the prospect of Brexit becoming more and more real to theBritish public as the clock ticks on for January 31st.

Brexit has been directly impactful on housing prices; this was especially the case in the later stages of 2018 when there was a great deal of political uncertainty which led to falling house prices falling out of the annual growth rate. This combined with increased demand and more sales is why the city house price growth is at an all-time high today.

The Northern and Midland regions are the biggest drivers of growth with properties in these cities being far more affordable than the South. Liverpool proved to have the lowest average price for properties than any other city in the UK, at £122,600. As a result of the higher demand, these Northern and Midland cities have recorded stronger price growth than the cities in the South of England. The figure above supports this and outlines whichNorthern and midland cities in particular have had the most growth in demand.

It is clear to see that house prices in the South went through exponential growth all the way until 2016 where it became stagnant and started to take a negative turn. Meanwhile, northern and midland cities like Birmingham, Leeds, Manchester and Liverpool have seen a steady and consistent rise.

For any of our investors who might have chosen property plans based in Liverpool, this figure above shows the capital growth of their investment will have risen significantly. The rate of inflation on Liverpool property prices was far higher than any other city. The prices of houses in theSouth is consistently lowering because of the lack of affordability and buyers moving their interest to the Northern Powerhouses. 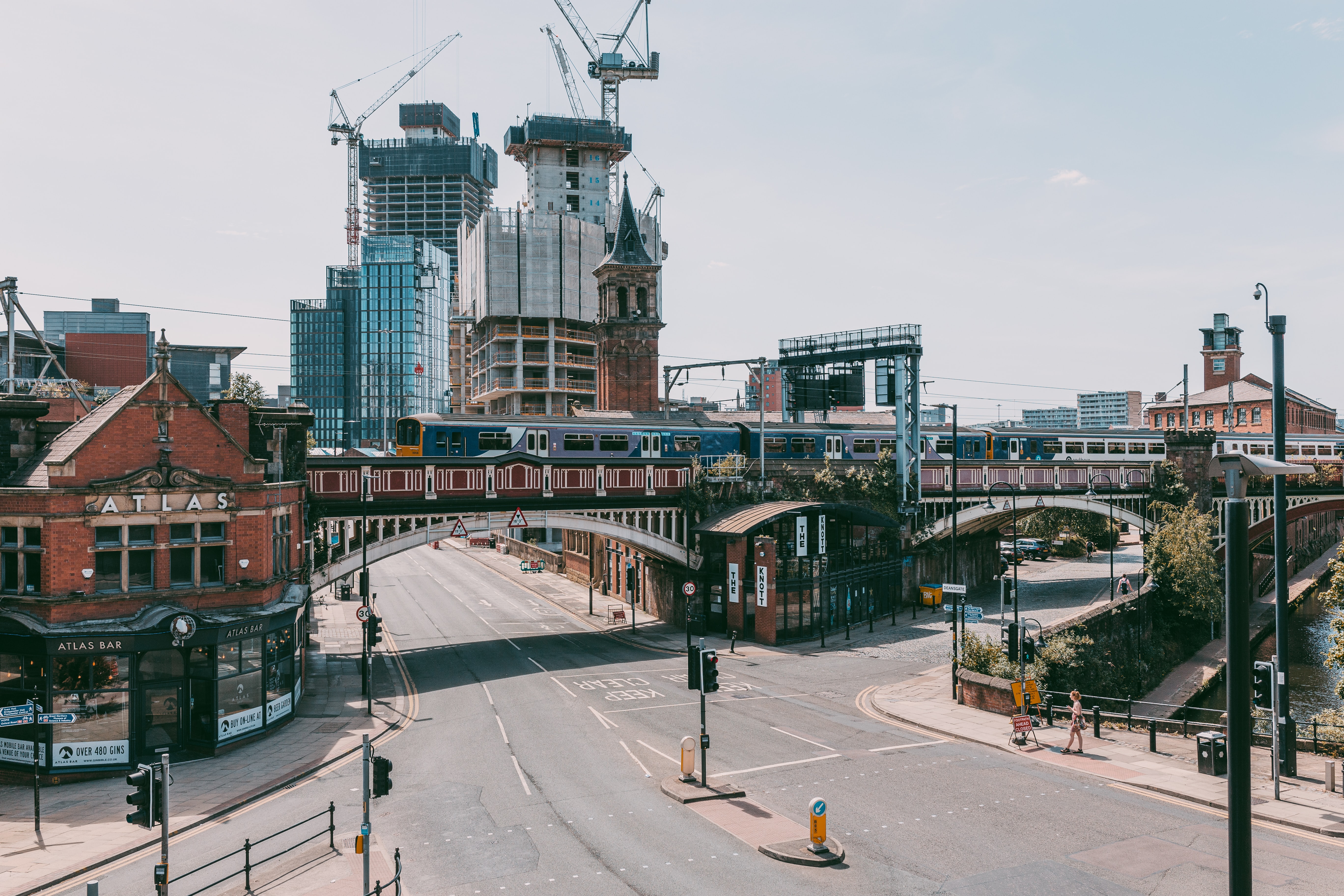 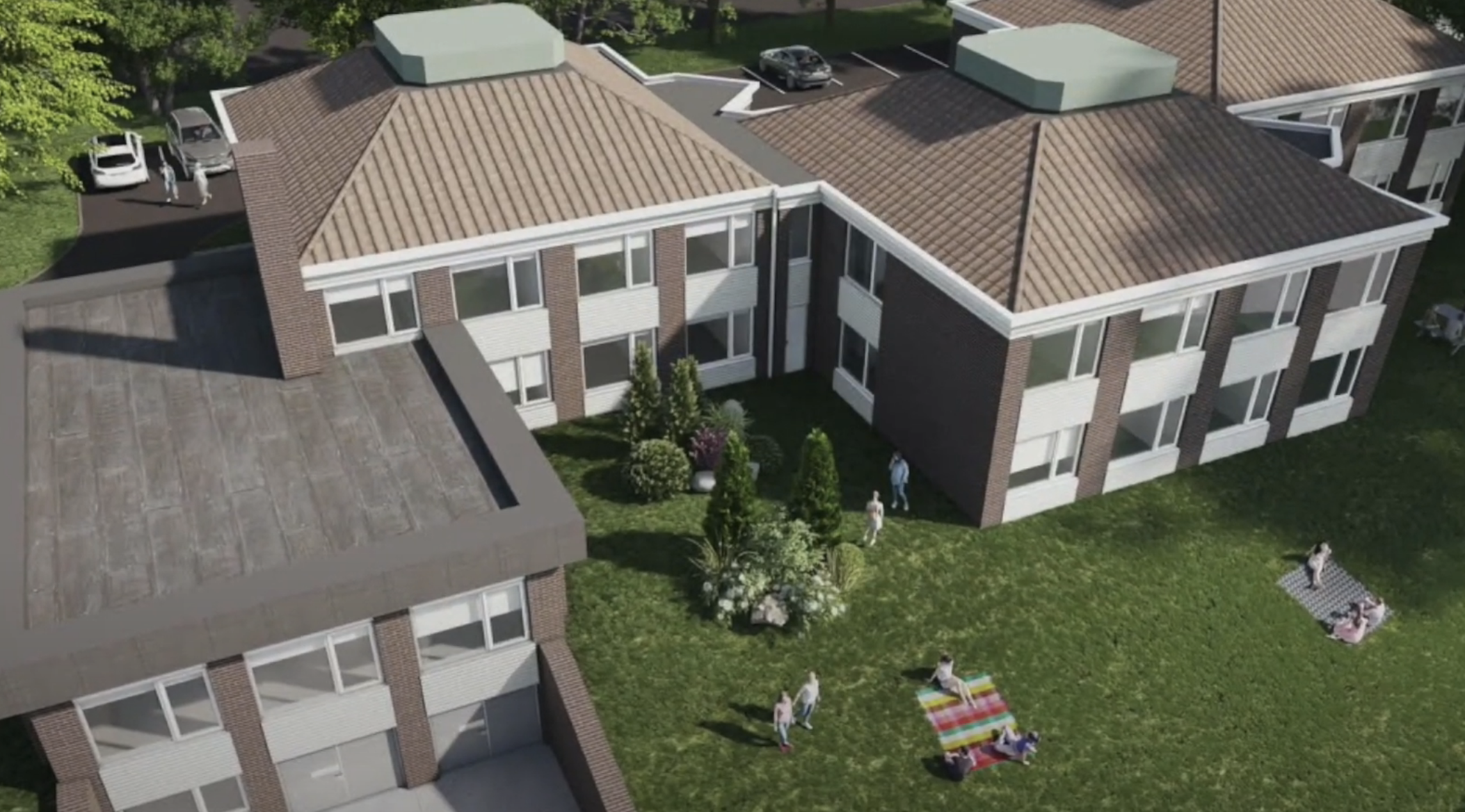 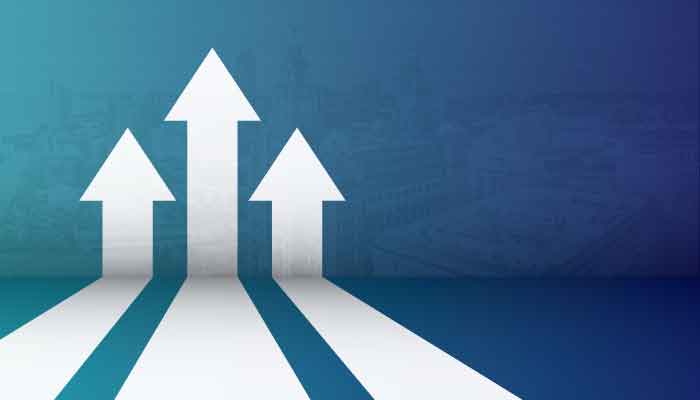 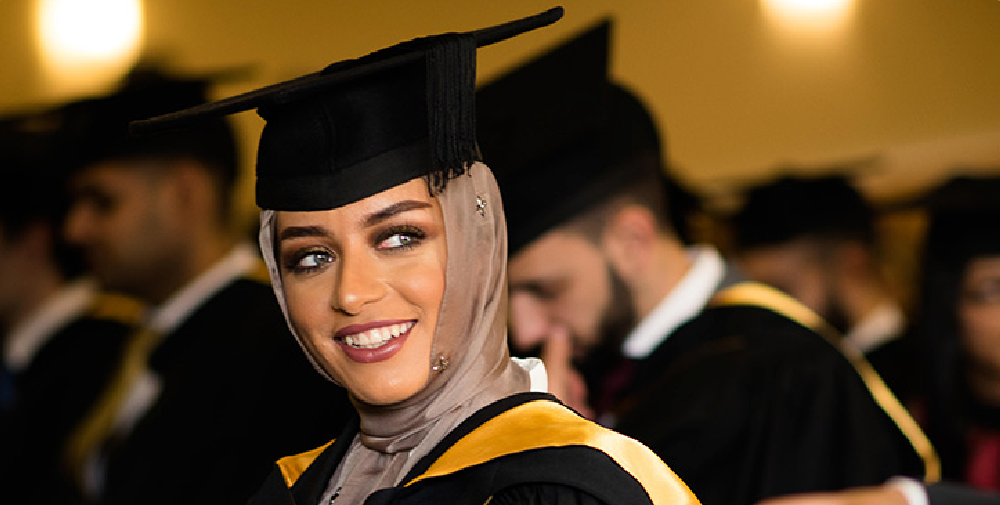 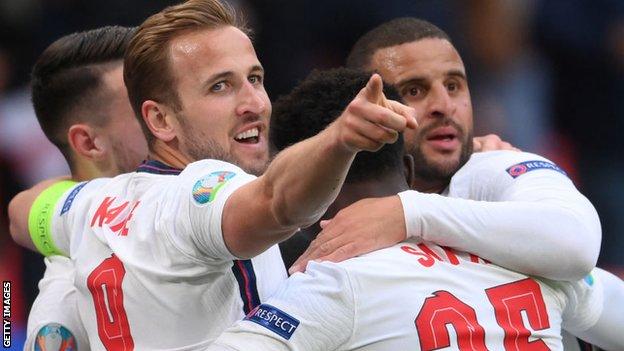