Finding the best areas to invest in property is one of the most important, yet time consuming tasks a successful property investor must undertake.

It requires hours upon hours of gathering data from sources such as Rightmove, Zoopla and OnTheMarket, where the vast majority of property sales and rentals are listed, as well as keeping an eye on current economic issues that may affect the UK property market. Not carrying out the correct research can quickly turn a good investment into a bad one.

For example, you may have heard a lot of investors talk about buying property in Bradford City Centre where rental yields are some of the highest in the UK. In the BD1 postcode, an investor can earn an average of10% per annum on a studio apartment, which are very attractive numbers for any investor.

However, as rental yields are the highest in the country, so is the crime rate. Between 2018-2019, there were 1,173 crimes per 1000citizens, according to police.uk. Most of which were violence & sexual offences or theft.

Does this still sound like the kind of investment you want to undertake?

At Elavace, we have a marketing team who are constantly researching the UK market not to find short term trends, but to find sustainable investment locations with healthy rental yields and value appreciation.

This article is to tell you what we think are the UK’s best prospects for property investors heading into 2020.

In recent years, the North West has been, and continues to be, the UK’s #1 location for investing in buy-to-let property, and Liverpool is spearheading the trend.

Over the coming years, the Liverpool waterfront will undergo a massive regeneration scheme called Liverpool Waters, which will see£5.5Billion invested, creating 17,000 full-time jobs in the city.

Its highest performing area is the L1 postcode, which averages 8.7% in annual rental yields, the 3rd highest in the UK.Residing in the L1 postcode is the Baltic Triangle, Liverpool’s creative quarter, voted the UK’s trendiest place to live by The Times in 2017.

Other high performing postcodes in Liverpool are L2, L3, L6and L7, which all boast high rental yields and capital appreciation.

Another North West city that has proven a profitable location for investors in recent years is Manchester. It is one of the most popular destinations for aspiring young professionals to study and work and has seen massive investment over the years.

While rental yields in most Manchester areas rarely surpass6%, it’s best postcode for buy-to-let investors Is M14 which is primarily a residential district. Annual yields in this area average around 6.6% for a2-bedroom house while 4-bedroom HMO’s generally fetch around 8%.

The majority of residents in this postcode are aged between20-24 years old. This is because of young students attending one of the manyUniversities in the area taking up residence close by.

While rental yields aren’t high in most other Manchester postcodes, the strength lies in its potential for capital growth. Over the last 5-years, Manchester has seen terrific growth not only in the city centre, but also in the areas on the edge of the city. Property in areas such as Eccles(M30) have seen capital appreciation averaging 31% since 2014.

There is a shortage of 1-bedroom apartments in this area and rental yields will typically fetch around 6% per annum. Our Lyceum development presents a fantastic opportunity for both buy-to-let and capital growth investors to take advantage of this Manchester ‘ripple’ effect. To find out more, click here.

You could be forgiven for thinking that Birmingham would be the top location for property investments in the Midlands. After all, the city has seen fantastic growth over the past 5-years and is set to benefit further from the HS2 rail network that will run through the city. However, property prices are very high in the city centre areas (usually over £300 per sq/ft) and average rental yields don’t break 5%.

The Midlands still offers some great opportunities for investment in its other areas.

In an attempt to escape the high prices of Birmingham CityCentre property, residents are heading 10 miles North to Walsall where1-bedroom apartment prices are significantly less compared to Birmingham, at an average of £181 per sq/ft.

It also presents a great opportunity to generate capital growth at an even higher rate than Birmingham too, with the city’s top postcodes seeing an average of 24% value increase since 2014.

Rental yields in the WS1 area typically fetch an impressive 7.4% for a 1-bedroom apartment, making this a far more interesting option to invest in the Midlands.

Nottingham has been gaining a lot of attention over the last couple of years from UK property entrepreneurs. With fantastic affordability and high rental yields, it is one of the best buy-to-let hotspots in the UnitedKingdom. In areas such as NG1 and NG7, investors can generate rental income yields of up to 9.9% per annum.

It’s transformation from being a world leader in markets such as bicycle making and textiles into a more future-focused city with its main industries now being financial services, life sciences and digital technology, among others, has cemented its status as the Capital of the EastMidlands. It’s booming creative quarter has helped generate over 1000 new jobs in the city between 2013-2019.

Nottingham is home to not just one but two universities, meaning there is a large student property market. The University of Nottingham has 32,000 students andNottingham Trent University has 25,000. Another noteworthy Nottingham institution is the Queen’s Medical Centre. QMC is a regional ’super hospital’ and the largest teaching hospital in the UK. Six thousand people work here, creating a massive demand for property to buy and to rent.

Newcastle is a city 103 miles south of Edinburgh and is the 8th largest city in the UK in terms of population. It hosts a variety of corporate headquarters and has strong education, digital and retail centres.

The most lucrative investment properties in Newcastle are usually found in residential areas with terraced housing, although the city centre areas of NE1 and NE2 have some fantastic opportunities to purchase apartments with rental yields exceeding 7%.

Capital growth isn’t great, however, with most areas only reaching an average of 12% growth in the past 5-years.

Glasgow is Scotland’s largest city and is also the third wealthiest city in the UK. It has an economic growth rate that is surpassed only by London and is ranked as one of Europe’s top ten financial centres.

It has strong Bioscience, Healthcare, Education, retail and tourism sectors and is home to the most extensive urban railway network outside of London.

Scotland’s second most popular tourist destination, attracting over 2.5 million visitors a year, it has a thriving market for short-let investment property as well as long-let opportunities. There are fourUniversities and seven colleges of higher education within 10 miles of the city centre with the second highest student population in the UK, presenting great opportunities for student accommodation investment too.

The G1 postcode allows investors to earn an average of 7.5% annual rental returns while enjoying healthy capital growth(18% over the past 5-years).

What History Can Tell Us About The Coronavirus And Property Market 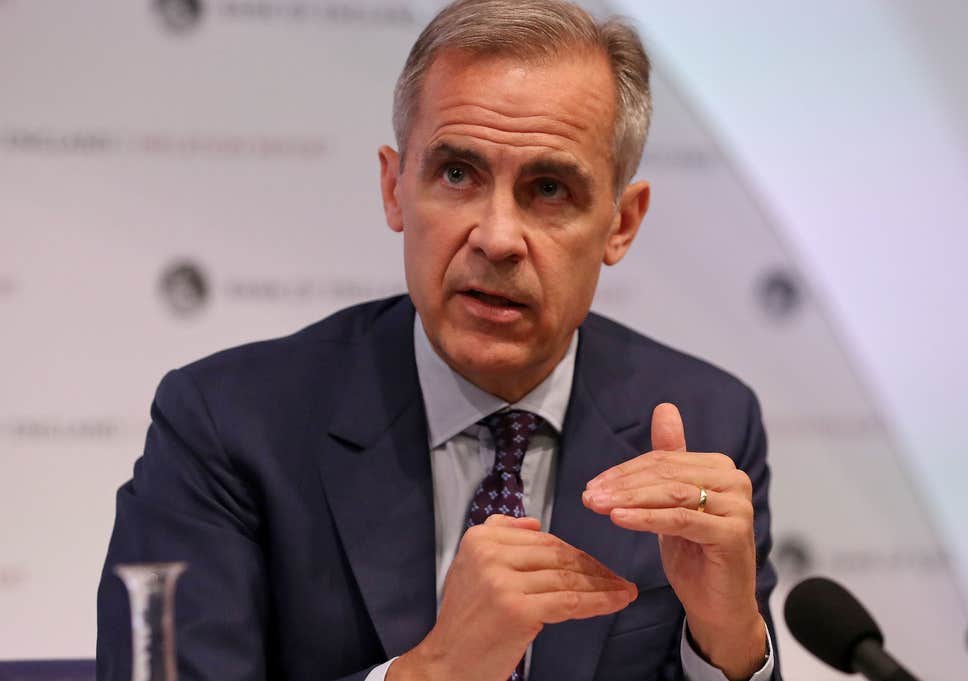 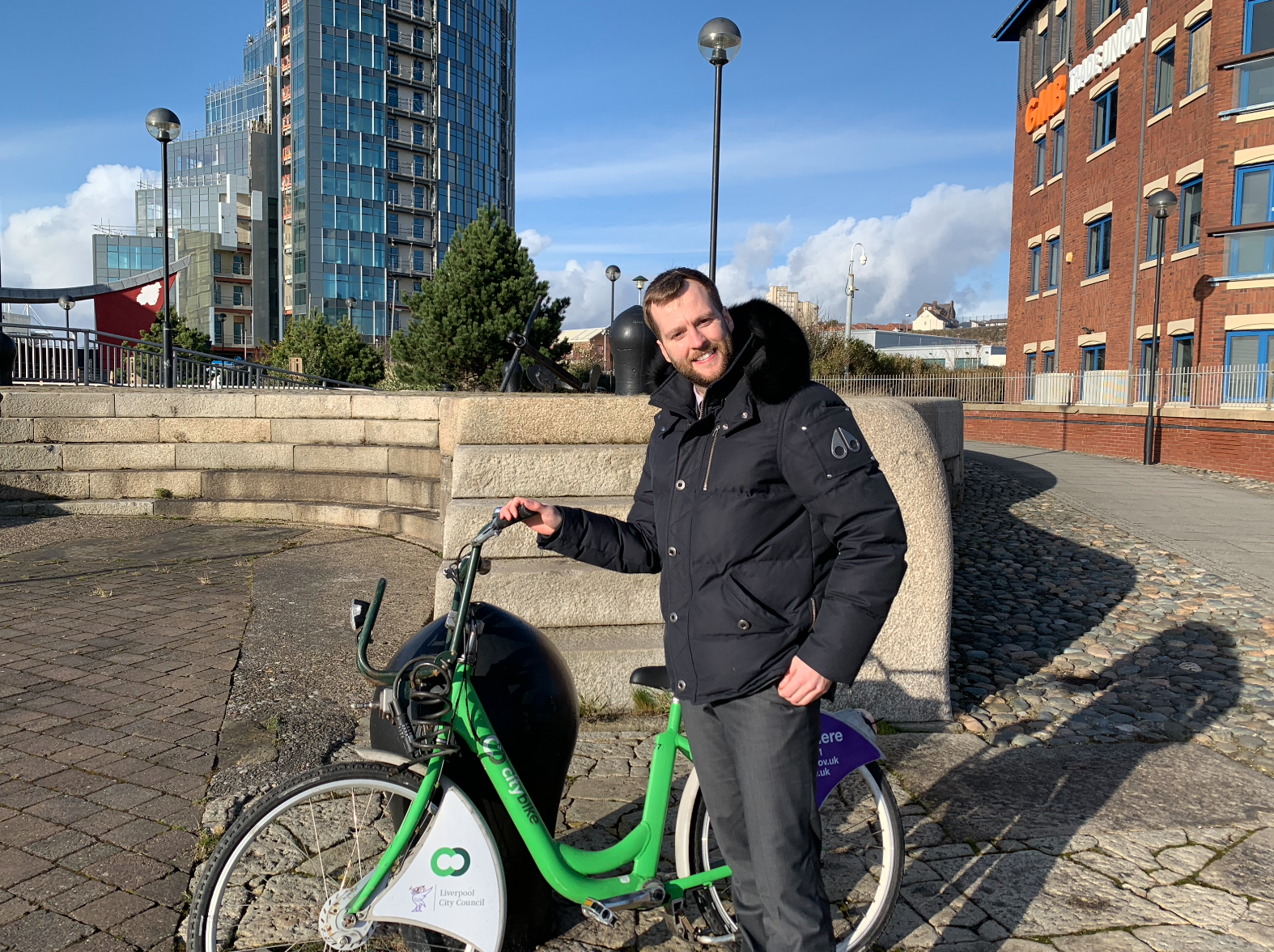 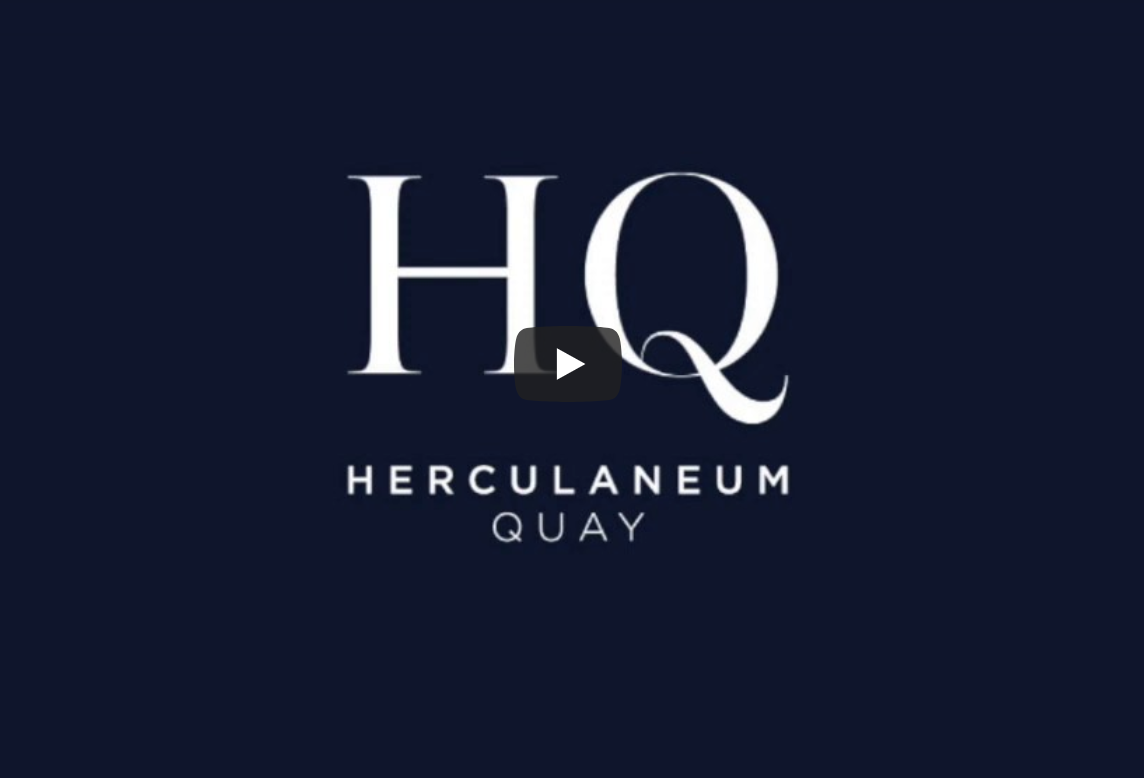 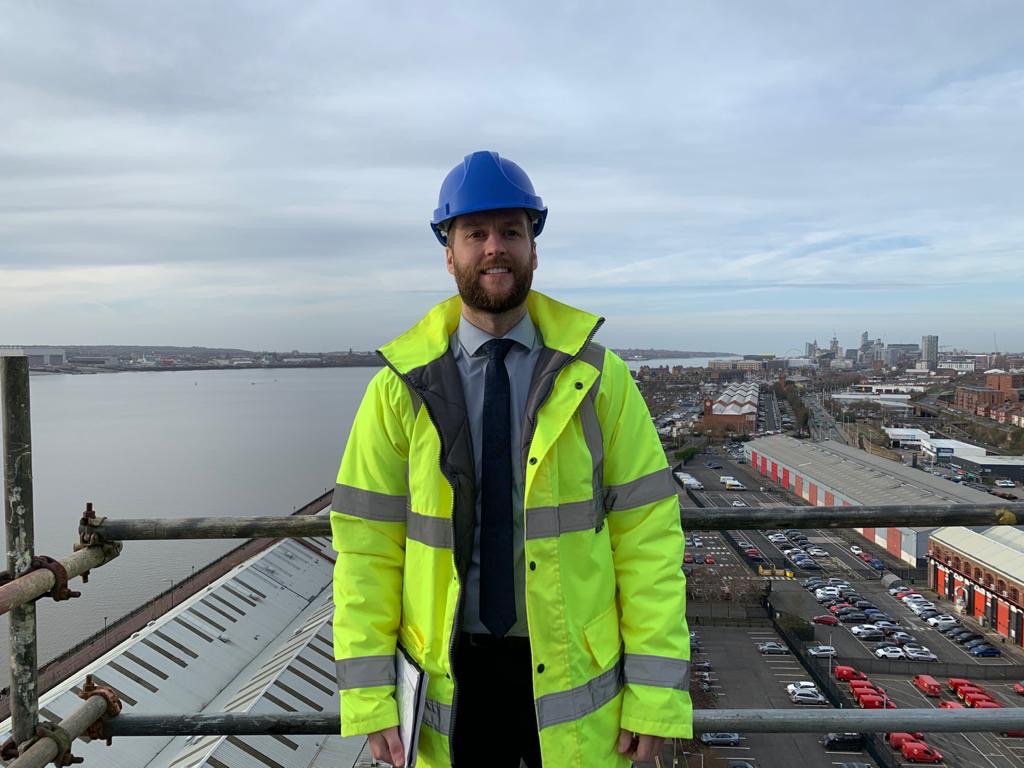