If you are a property investor or interested in property, then you’ll no doubt be aware that the UK property market is enjoying a lengthy uptrend in property prices.

When we look back to the start of the pandemic, more than a few prominent voices were predicting the housing market apocalypse. It’s forgivable, really, when you follow the logic that lockdowns = no demand =nobody wanting to buy. A crude equation, but you get the basic point.

Initially, it looked as though the doom and gloom predictions were correct. In March, April and May, prices stagnated, pretty much as our crude formula would predict. That’s because people weren’t legally allowed to complete property sales because they couldn’t move their belongings. Post May 2020, when the initial lockdown restrictions were eased, the UK property market took a surprisingly dramatic turn, with agents and property websites reporting a swarm of activity.

One reasonable explanation for the unexpected boom is that pent up demand was primarily responsible. Or perhaps it was because of people being in lockdown at home for the best part of a year and a half, making them re-evaluate their priorities. In truth it was probably a mix of both.

This vast growth term has now been sustained for over a year, and according to new data released in July from the Office of National Statistics (ONS), the Northwest of England is leading the way.

The latest ONS report on UK house prices was released this month, with data from May showing that the average UK house price rose by 10% year-on-year.

The data also showed that the Northwest of England grew the most, by an enormous 15% year-on-year.

As noted in a BBC article about property in the North West, some were quick to try and explain this away due to the government’s tax break policy when they suspended stamp duty. Still, Scotland scrapped its own property tax break back in March, with little difference in demand since then.

In truth, a more reasonable explanation is that buyers and renters’ priorities have shifted since the pandemic, with their living spaces and arrangement a huge part of that.

There had been talk of the so-called ‘race for space’ where many owners and renters were moving out of cities to more idyllic surroundings However, that failed the logical extension that younger renters and buyers were moving into cities and urban areas in their place, keen to get away from crowded shared accommodation or living with parents.

For investors, it has to be said that rather than being some sort of flash in the pan or a gold rush caused by the pandemic, this appears to be a sustained and pronounced jump in the market thanks to shifting priorities and attitudes.

For those investors who bought property either prior to or during the pandemic, it’s now clear that their investment has paid off in more ways than one.

Think of it this way, if you ask yourself whether you’d be kicking yourself if you hadn’t bought property 18 months ago, how are you going to feel if you must ask yourself the same question in 12 months’ time?

Are you interested in investing in the North West property market?

Rather than looking back with regret, why not speak to one of our team today about some of the exciting opportunities we have available in the Northwest?

For example, we have the incredible Lyceum development available for investment in a Grade II listed building, currently selling at prices below the market value, with huge opportunities for capital appreciation over the coming 12 months and beyond.

We also have our boutique apartments in Ancoats gardens, voted one of the coolest neighbourhoods in the world. This impressive development is due for completion in Q4 of this year, and has projected yields of a massive 7%.

If these sound like the types of investment you could be kicking yourself for missing out on, then get in touch with our team today.

Bijou Has Now Been Completely Sold Out! 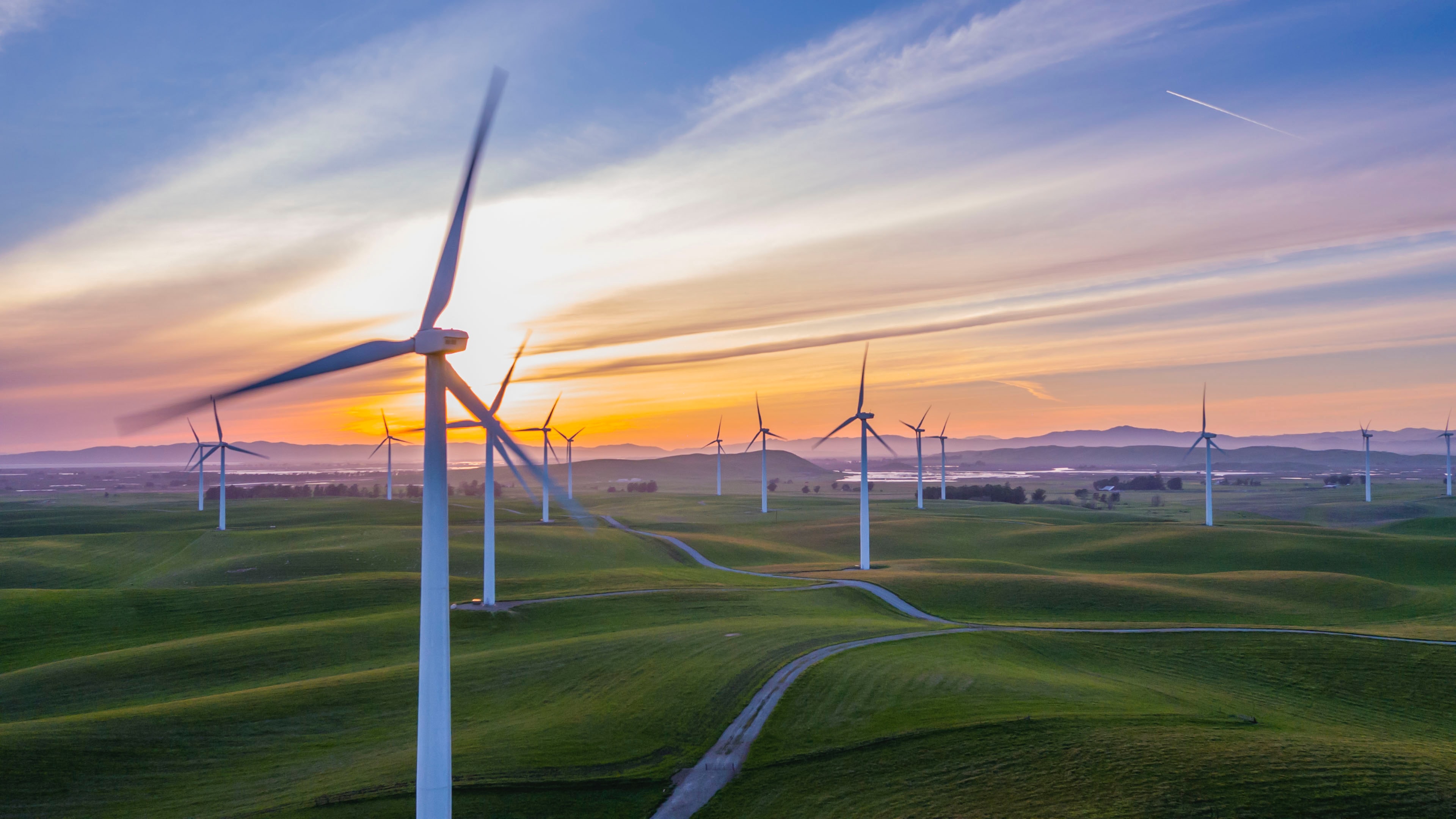 How could rising temperatures impact the UK property market?

Could your home now be the main breadwinner?

2022: What can we expect from the UK property market?