What Premier League Success Could Mean For Liverpool Property Prices

On Thursday night, the city of Liverpool crowded together awaiting the final whistle of a historic 2-1 defeat for second-placed Manchester City at Stamford Bridge. After a long wait for their first English title, the champions took back their rightful crown in sensational fashion with a runaway 23-point lead in the most competitive league in the world!

Liverpool finally winning the Premier League is almost certainly another addition to the whole catalogue of reasons why 2020 is one for the history books. After a challenging year for the nation, this much-needed news will be a huge boost to the spirits of Liverpool fans all across the world.We at Elavace wouldn’t be doing our job correctly if we weren’t to mention the huge boost this is also likely to have on house prices throughout the city ofLiverpool!

What has a sensational sporting triumph got to do with property values in Liverpool?

More than you can imagine.

If you cast your mind back to the beginning of the 2015/16 Premier League season, when Leicester City had been 5000/1outsiders to be crowned champions. That year, the Foxes delivered one of the greatest sporting stories of all time.

In the five years leading up to this miraculous season, there had been a direct correlation between the football clubs success on the pitch and the rising values of homes in Leicester. In 2012, Leicester City had finished ninth in the English footballs second division, and according to theLand Registry, the average cost of a residential property in Leicester City Centre was £108,758.

After several managerial and player changes in the following year, the club successfully climbed up the table and finished sixth in theChampionship. The price of property rose along with it by 0.9% to £109,789 as a result of the club becoming a growing force not to be reckoned with.

When Leicester went on to win the Championship in 2014, the average price of a home in the centre of the city climbed to a staggering £114,657!

As you can imagine, these house prices continued this positive momentum into 2015 as the football club started to compete on the world’s biggest stage, the Premier League. Despite finishing only 14th inEngland’s top division, houses climbed by another 0.4%.

Needless to say, when Leicester City won the Premier League in 2016, the value of house prices catapulted as the world witnessed one of the most sensational success stories in history. According to the Office for National Statistics (ONS), property prices shot up by 7% in the year to October- the fastest in the whole of the UK!

The remarkable title-win for Leicester City is arguably why the East Midlands were able to outperform London in 2017 when house prices rose by more than three times the pace of the UK capital in the previous year.

the East Midlands region also experienced the fastest increase in rents, which went up by a huge 2.7%.

If we were to go even deeper into the sporting history books, as far back as 1995 when Blackburn Rovers were crowned Premiership champions of England. The average price of flats in the East Lancashire town went from £7950 to £36,750, rocketing by a gigantic 362%!

It’s no secret that achieving success in the world’s most televised football league brings with it immeasurable success to the surrounding economies of the victorious club. This inspiring story of LiverpoolFootball Club winning their first English title in 30 years truly does capture the hearts of all football enthusiasts across the world.

Time will tell just how much this sporting triumph is going to propel the Liverpool property market, which is already one of the strongest in the UK. According to UK Land Registry, Zoopla, On The Market and Property Data Figures, unsurprisingly revealed Liverpool as the UK’s top performer for property.

This comes as numerous postcodes in the north-western giant appear in the top 20list, achieving the proud title of highest-yielding location overall. Liverpool has quickly become one of the most desirable locations to property investors with now being the best possible time to invest.

How can we help you invest in Liverpool property? 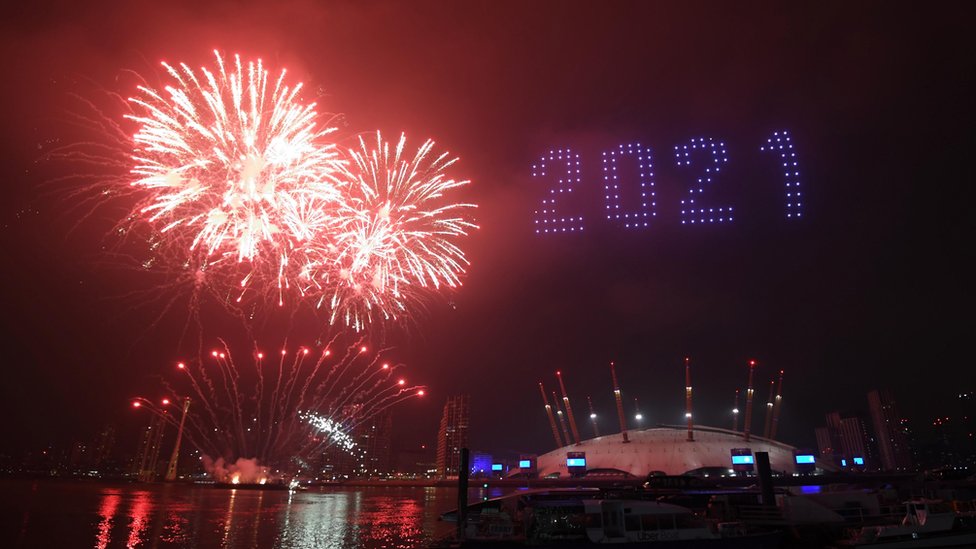 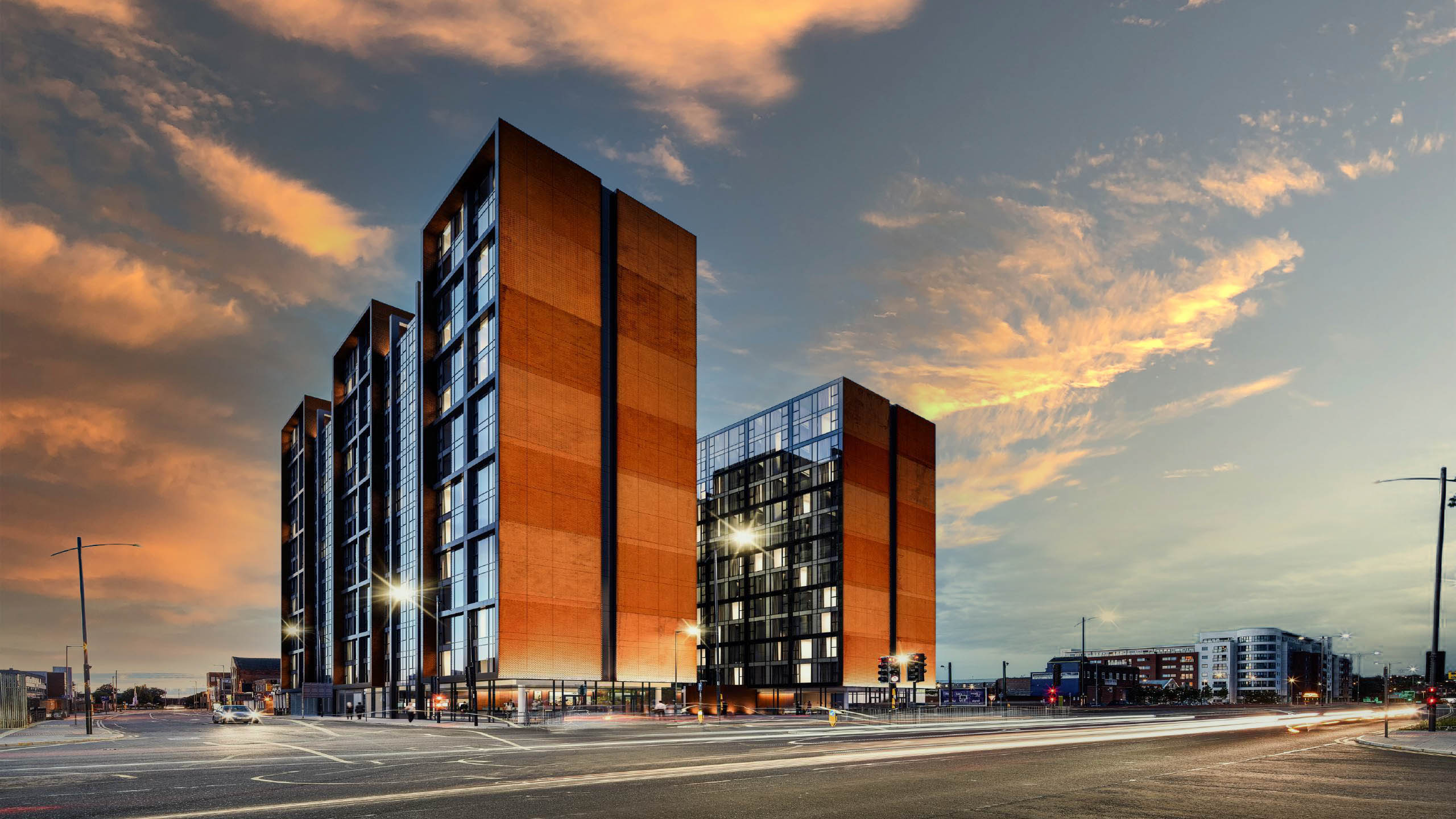 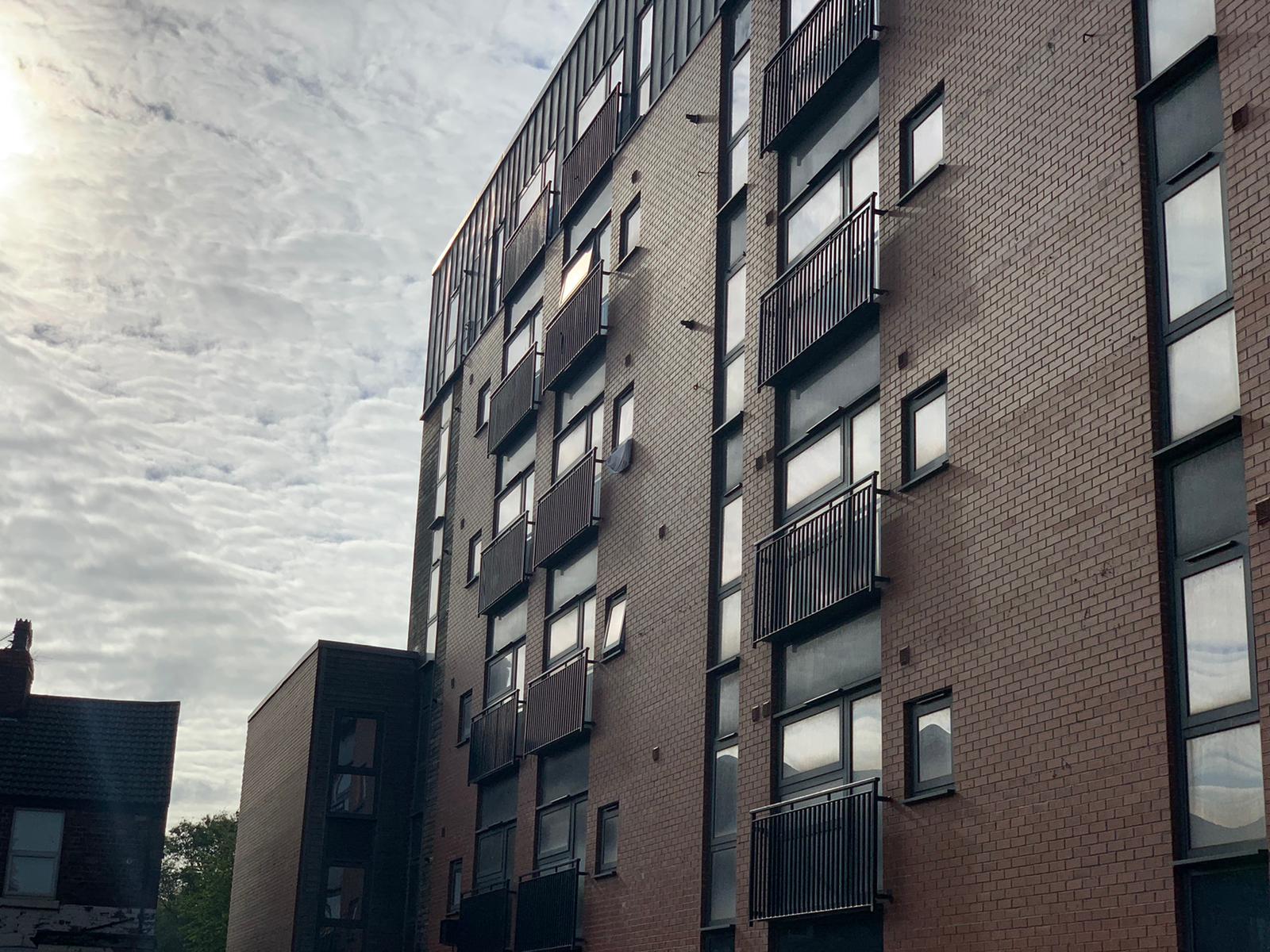 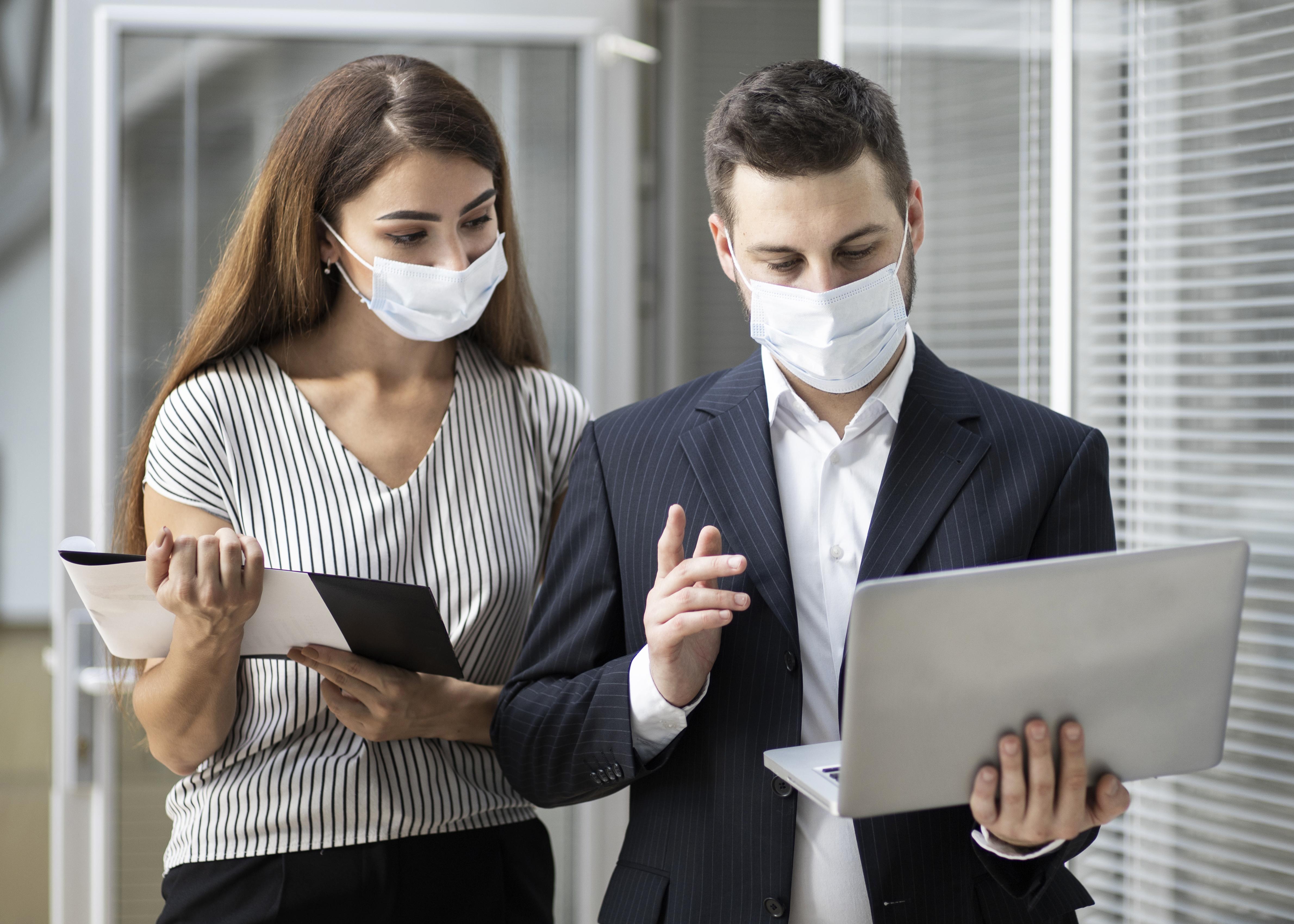 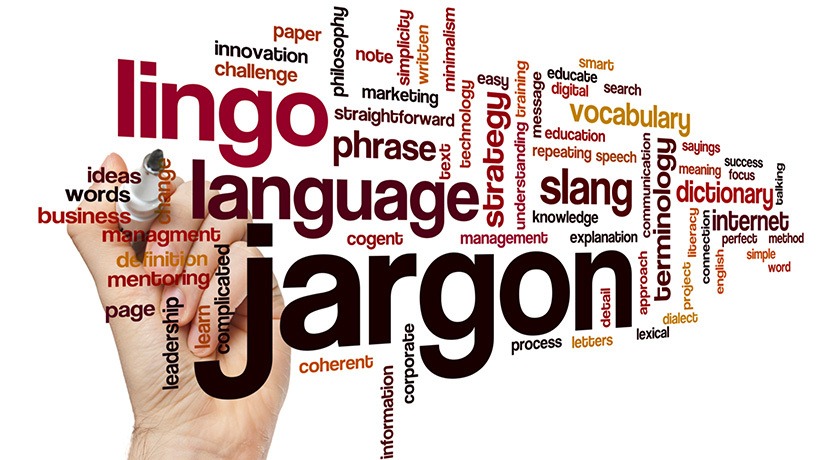