The Covid-19 pandemic has dealt the nation three national lockdowns, numerous local lockdowns and countless changes to the world it once knew. What has remained certain throughout is the strength and resilience of the UK property market to leap over every hurdle in its path.

It’s already been a speedy start to 2021. The UK economy has reached the dusk of its first financial quarter while the front-running UK property market appears set to steamroll through the second lap of this economic charge. This comes after the recent extension to the stamp duty holiday – rescoped towards the back end of June 2021 – that has catapulted a mini boom out of the blocks for the UK property market.

How much have UK house prices risen?

The beginning of the year witnessed home buyers and sellers racing against the clock to complete property transactions before the stamp duty holiday deadline of March 31st. This long-anticipated frenzy sent ripples across the housing market as transactions flew almost 50% higher than the average over the last five years. According to the latest figures fromHMRC, that’s up by more than a fifth of January’s highs!

Rightmove reported that house prices rose by a staggering£2,500 in the month leading up to March as buyer demand climbed to record heights. With average growth hiking by 0.8%, the property portal described the swing in demand as the strongest spring sellers’ market in the past 10 years. And following the extension to the tax holiday, annual comparisons are likely to remain positive with house price indices suggesting the imminence of a renewed flurry of activity.

Where is the best location for property investment in theUK?

Covid-19 has significantly shifted buyer priorities and location preferences. Small tweaks such as countryside moves or urban locations near to parks and green space are most commonly top of the list for buyers. So much so, Zoopla’s House Price Index shows the search for space inside and outside has continued to push house prices up with the UK annual house price growth increasing by an impressive 4.1%.

Properties in the North-west have become the flagpole for value as buyers clamber for more living space available at a fraction of the price. Northern Powerhouse cities such as Manchester, Liverpool and Leeds have recorded the highest annual rates of house price growth in February, according to Zoopla. This has only stretched the north-south divide even further uphill with the property portal listing London amongst the bottom five UK cities.

Elavace take great pride in remaining one step ahead and providing investors with a catalogue of the UK’s most fabulous property investments – all residing in the North-west! Flying off the shelves faster than anywhere else is the highly sought-after development, Lyceum Apartments.Based in the very heart of Manchester, investors across the world are lining the streets for the most lucrative investments boasting unrivalled rates of return! 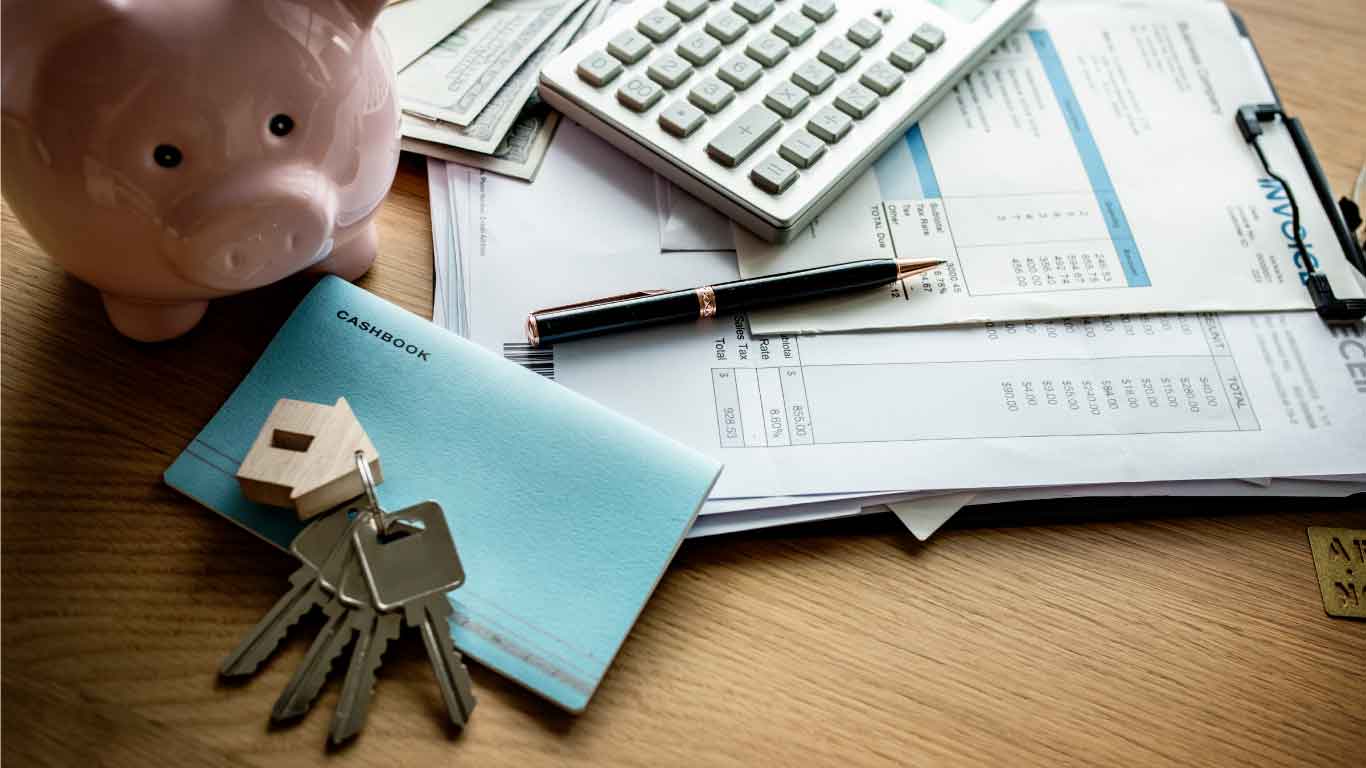 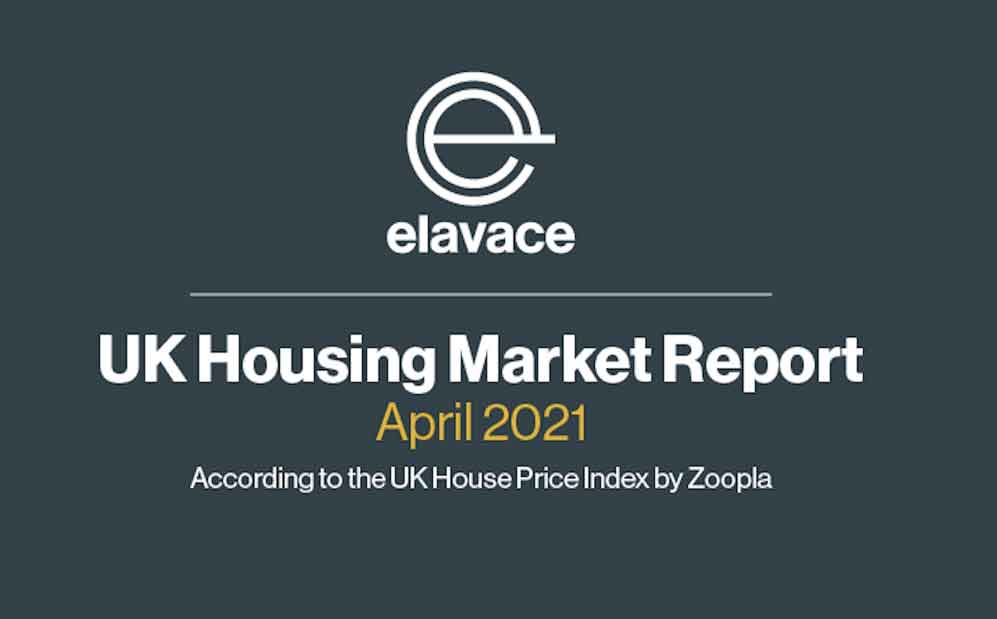 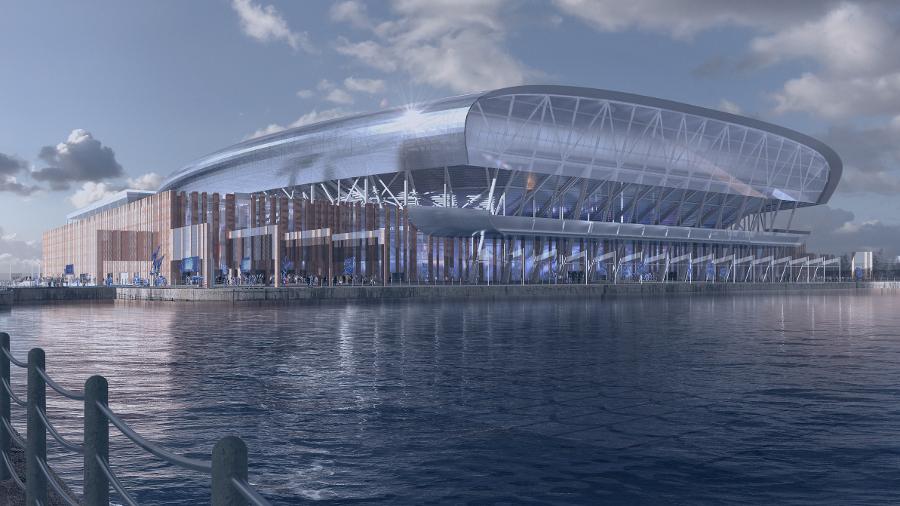 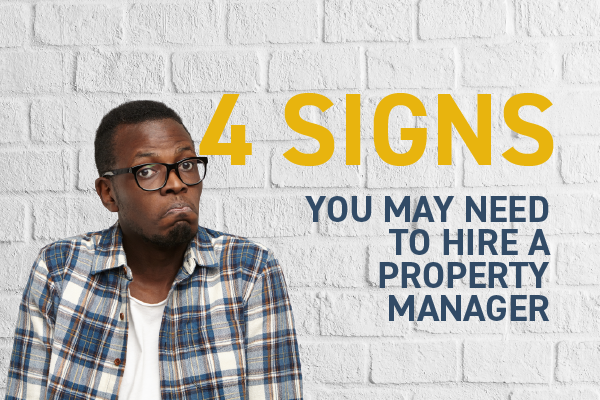 4 Signs You May Need To Hire A Property Manager 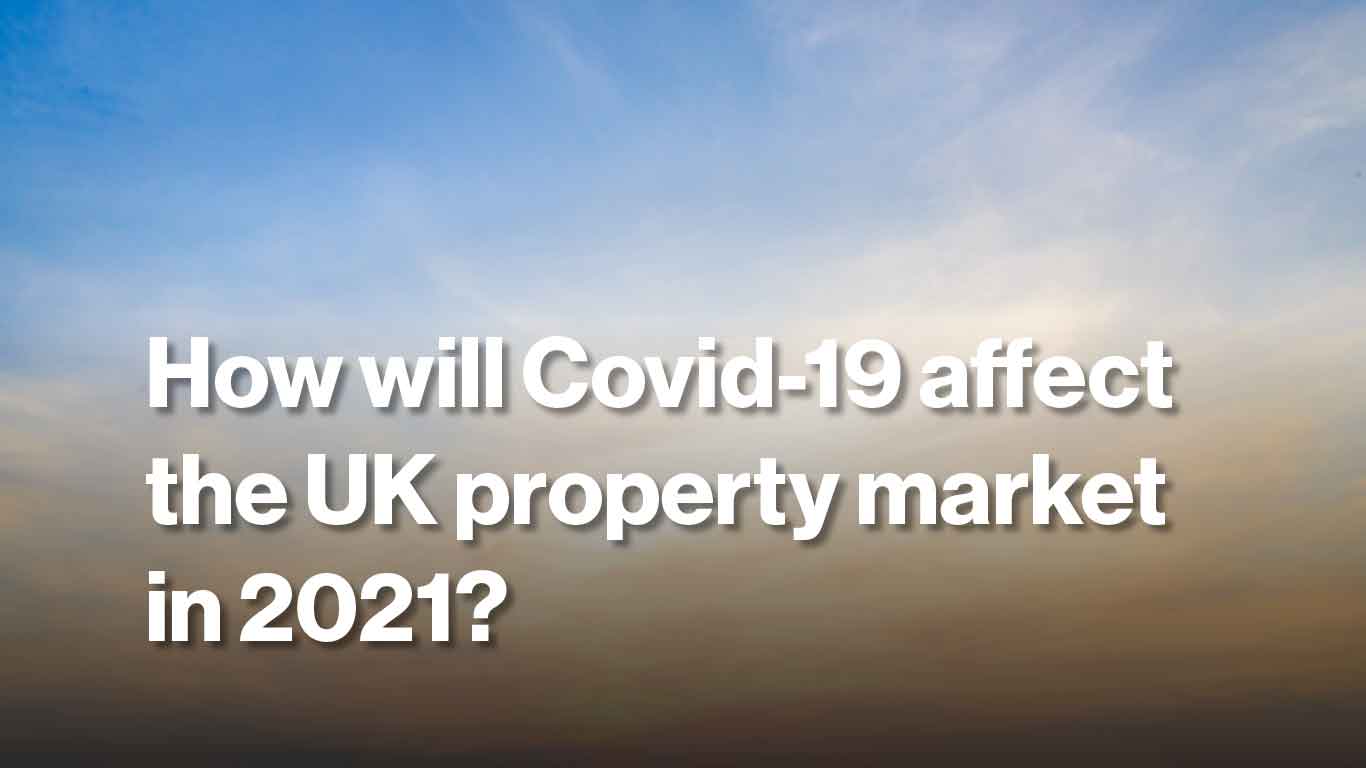