Set in the idyllic coastal town of Crosby, and just a short train journey from Liverpool city centre, the Copper Box delivers the perfect blend of city life and relaxed coastal living. This brand new 28 apartment development is minutes from Sir Antony Gormley’s world-famous art installation, ‘Another Place’, a popular destination for tourists the world over.

Crosby Beach is the ideal place to exercise, walk the dog or just soak-up the sunshine with its long floating dunes and revealing tidal patterns. Although the town centre boasts a large leisure centre, complete with 25-metre swimming pool, gym and sauna, Crosby Marina offers even more with sailing, windsurfing and paddleboarding, all just a short walk away.

With great transport links throughout the North West, Crosby town centre enjoys a wide variety of shops, bars and restaurants, all within a 5-minute walk of the development. Residents can expect a high standard of finish, allocated parking, bicycle storage and well-kept communal gardens which all make the Copper Box a perfect place to escape the city.

There are a number of reasons why Crosby attracts families and individuals to live in the area, which we'll go over below. One such reason is the open air and tranquility the area has to offer, even more so since Covid-19.

Every Spring and Summer, Liverpool's citizens flock to Crosby beach where they can enjoy the sun and play in the sand. Local established ice cream parlours, fish and chip shops and children's play areas help enforce Crosby's stance as the best beach in the North West of England.
‍

The Promenade between Waterloo and Crosby is also a popular running route for early birds who want to get out and exercise.

With its striking new lakeside HQ, the Crosby Marina is a handsome focal point for this trim suburb of north Liverpool.

The marina itself makes for a pleasant walk, around the dunes, boating lake, marsh lands and wildflower meadows – good for an out of town picnic.

The food scene in Crosby has enjoyed a huge revamp in recent years, putting Crosby and Waterloo on the map as a destination to dine. Boasting more than 100 years worth of family-run baking, food festivals, community run coffee shops, tacos, pasta and fluffy pancakes and now its own roastery, you can have the world on a plate around these parts. 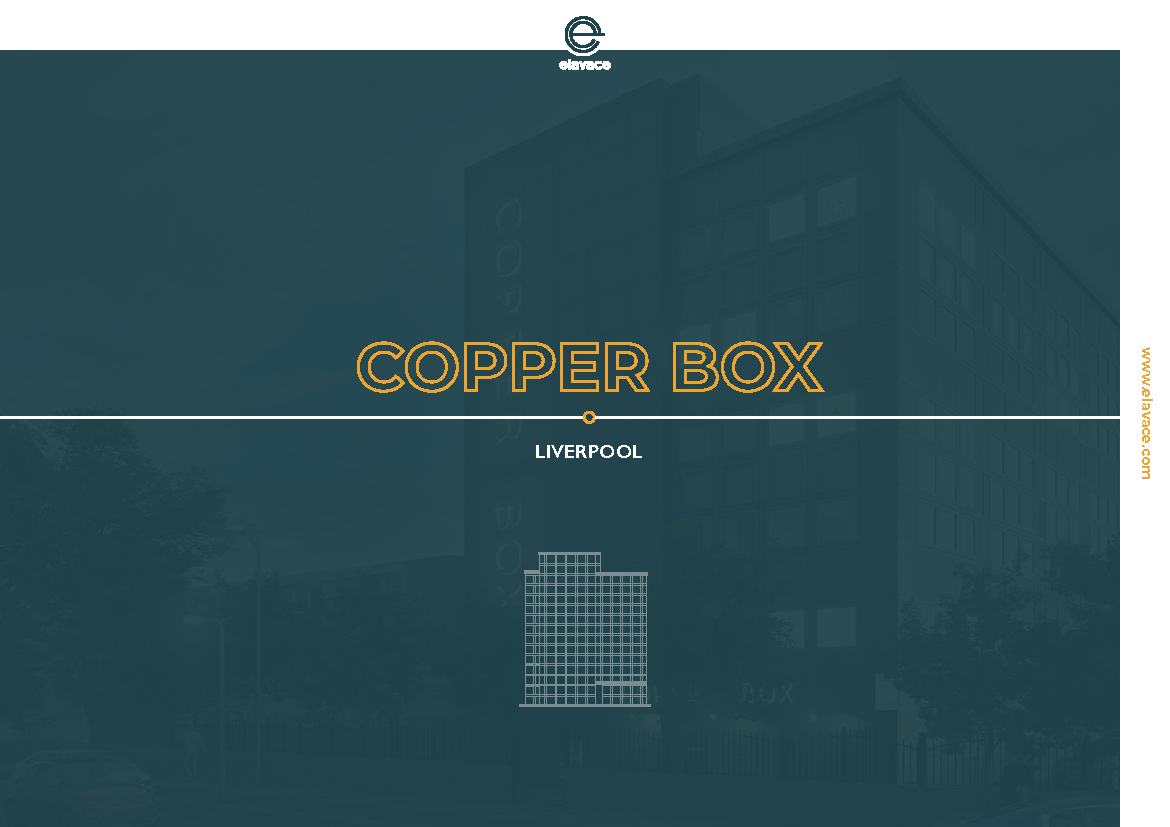 If you'd like to know more about this opportunity, make an enquiry using our simple-to-use enquiry form today!
Thank you! Your submission has been received!
Oops! Something went wrong while submitting the form.