Manchester has been for the past 10 years among the top UK property hotspots and this trend is continuing throughout 2020.

of its Student Population retained after graduation

Why Invest in Manchester?

Manchester is considered one of the UK’s top rental hotspots and is one of the most exciting places to live and work. The city is a popular destination for young professionals looking for excellent employment prospects.

The population in the city centre grew by 149% from 2002 – 2015, which has resulted in higher demand and expansion into fringe areas like Eccles and Hulme. Buy to let properties in Manchester are in very high demand and have some of the highest occupancy rates in the UK.

With a population of 2,756,000, the Greater Manchester area holds the third place as Britain’s largest metropolitan area, just 80,000 people shy of second place on the list. The region is made up of 10 boroughs of which Manchester and Salford are still firm favourites among tenants and investors alike. A big market to address is just part of an ideal scenario, and Manchester has all the other right ingredients.

Whereas London got to a point where’s hard to advance, especially in the current political climate, a cluttered and extremely expensive city with huge entry prices for rent-to-let investors and low yields, the Greater Manchester area is the exact opposite.

At a little over 190,000, the average Manchester house makes for an easily affordable investment that promises great yields and capital appreciation in the near future. JLL expects house prices to jump up by 22.8% and rents by 17.6% in the next five years alone, according to a study they recently published.

Considering the plans Greater Manchester’s administration has to bolster its infrastructure and amenities, plus the significant growth reported by industries such as media, the creative sector and financial services, its no wonder demand for rentals will steadily increase in the years to come.

To that, investors should factor in that Manchester is a huge student Hub, as it hosts three major Universities that enrol more than 100,000 students every year. One the three is the world-renowned Manchester University, home to 40,000 scholars. 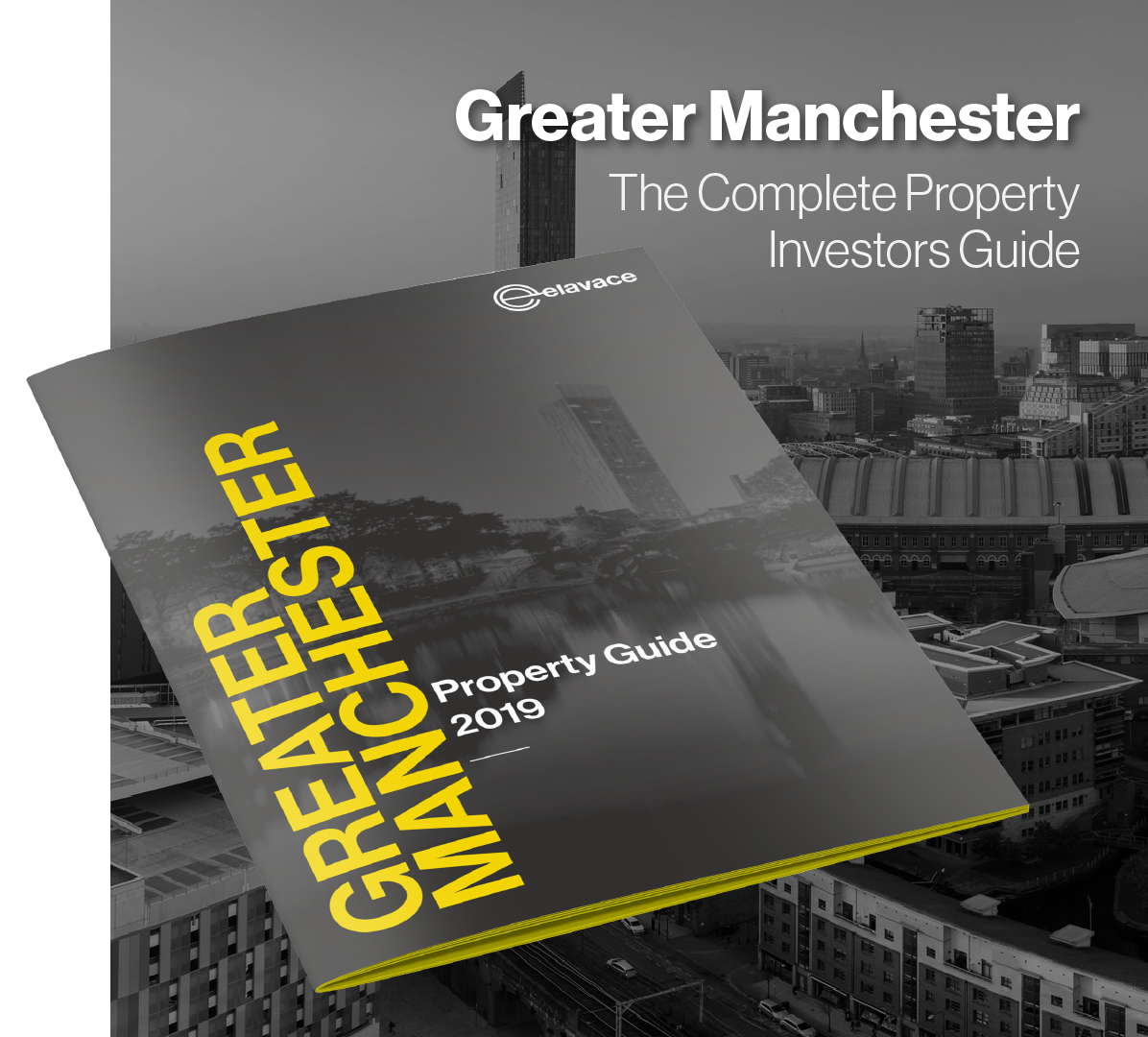